Roll over image to zoom in
Click to open expanded view

The new version of the English version car camera is already available to support English voice control. It allows you to operate through sound, such as taking pictures, video, recording, and opening WIFI, on the way.The difference between the Chinese version and the English version is that all voice control functions can be completed in English, while the past version only supports Chinese.It provides the European version and the US version, which greatly meets the needs of consumers in different countries

The difference between US version and EU version:

The US version and EU version are only different from the wifi channel.

All the functions is the same among each versions,  except EU Version with English language， Russian Version with Russian  language

1.1920 x 1080P HD resolution, clear recording.
2.130 degrees FOV, cover wide vision range.
3.1/2.9 inch light-sensitive components, capture clear images during night.
4.With SONY IMX323 image sensor.
5.Simple and exquisite appearance.
6.WiFi connection allows you to real-time to watch the recording and share the videos or images on the popular social media.
7.Advanced H.264 photography compression technology keeps high-quality videos and plays a part of saving storage as well.
8.High-temperature resistant adhesive, can avoid the problem of falling under high-temperature conditions, provide strong adhesive force, but also more beautiful and do not damage the car glass.
9.Coupled with car charger and micro USB power cable for power supply, convenient for users to adapt themselves according to their needs in the car.
10.The video can be monitored on the APP of your phones.
11.Rotatable holder meets various recording demands.
12.APP download: search the QR code on and download the App.
WIFI name: 70mai_d01_XXXX. 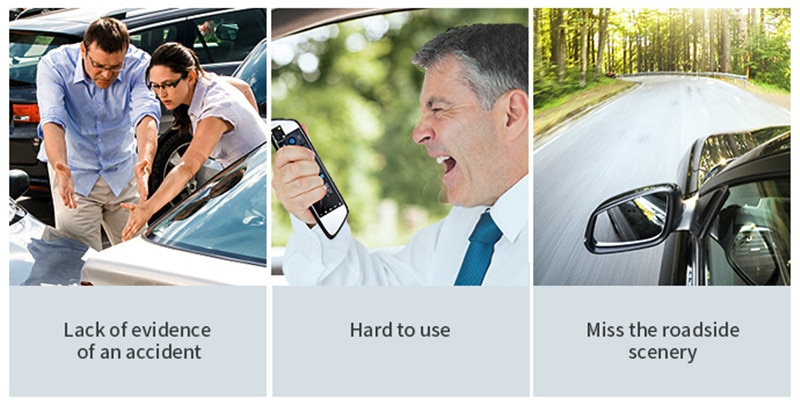 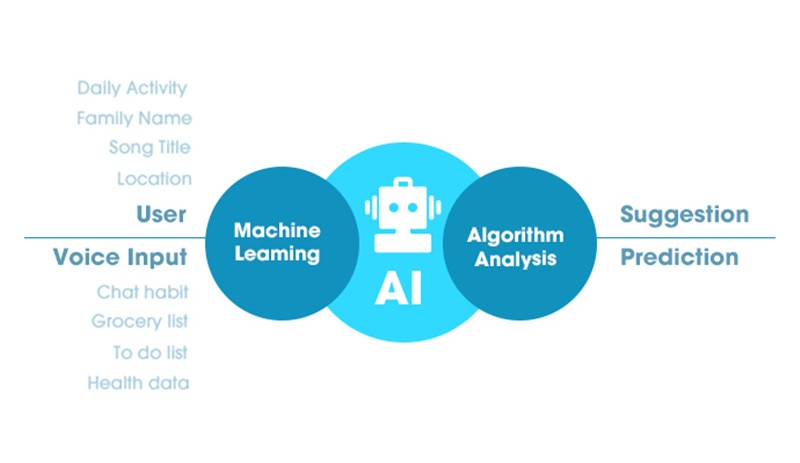 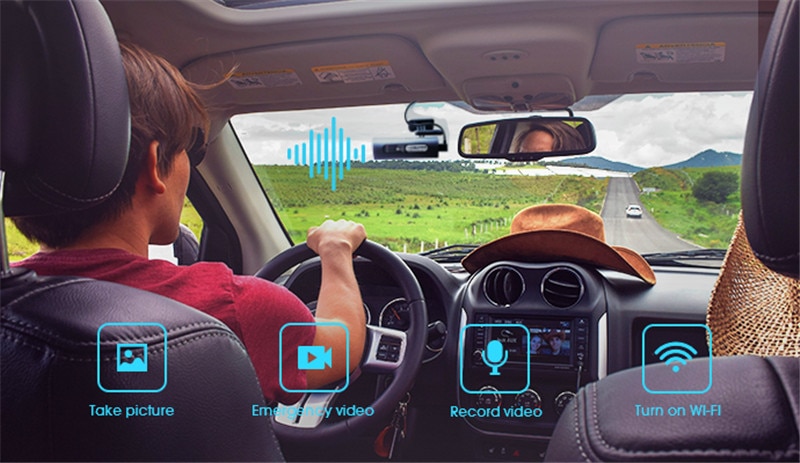 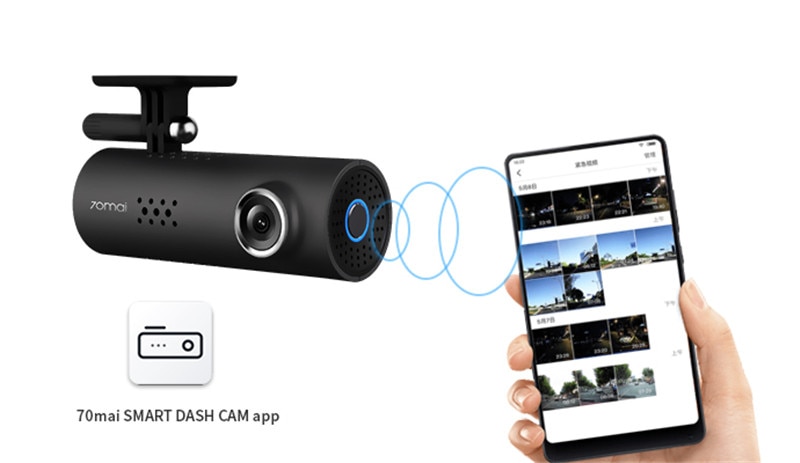 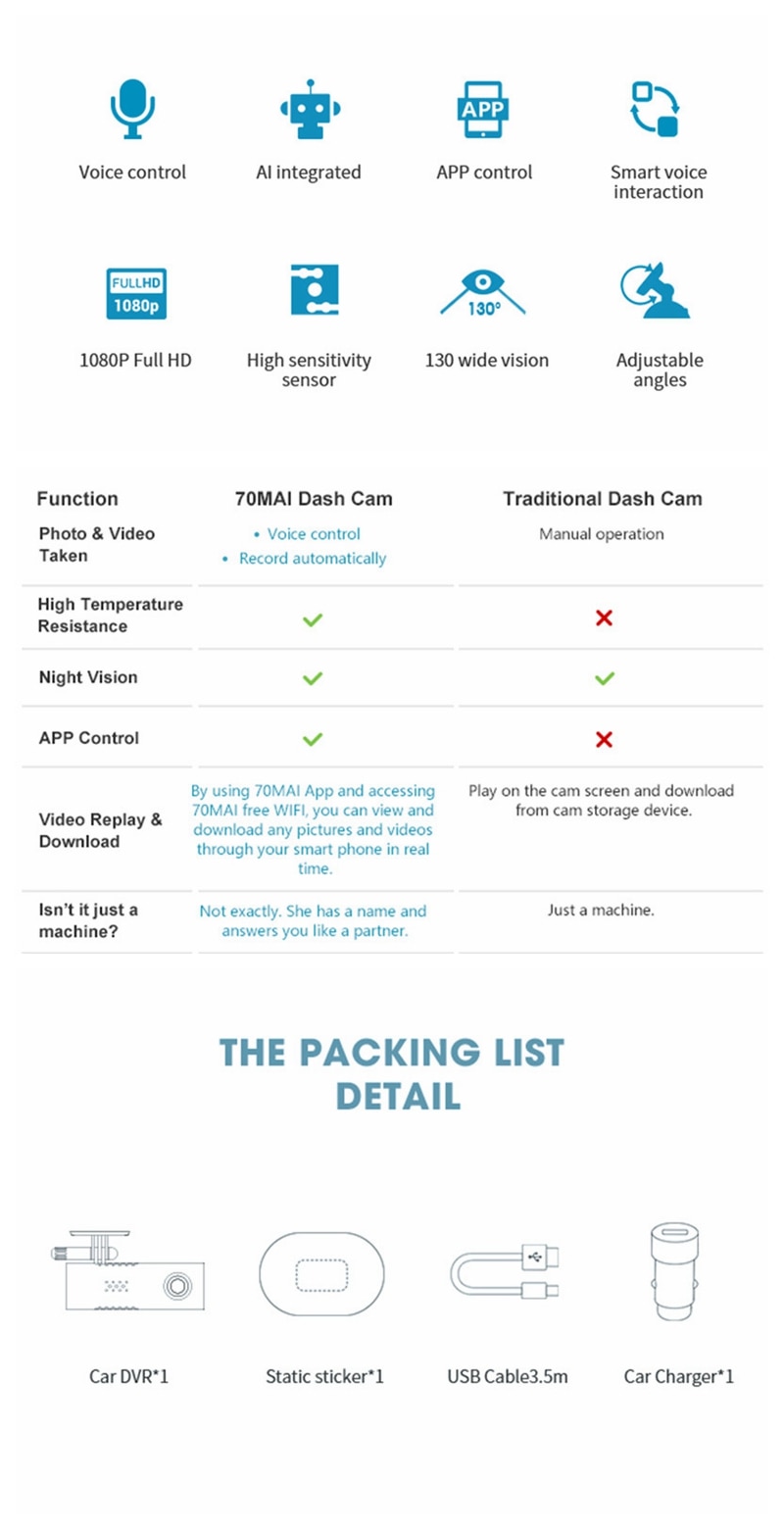 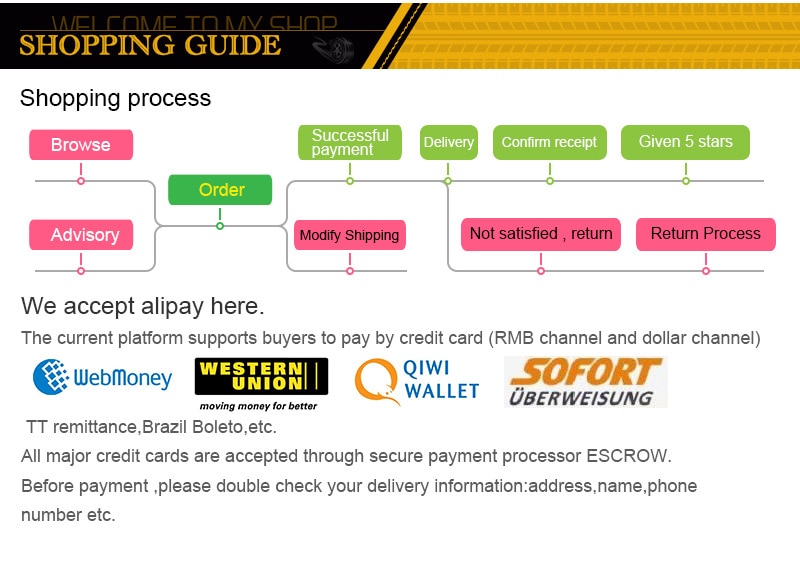 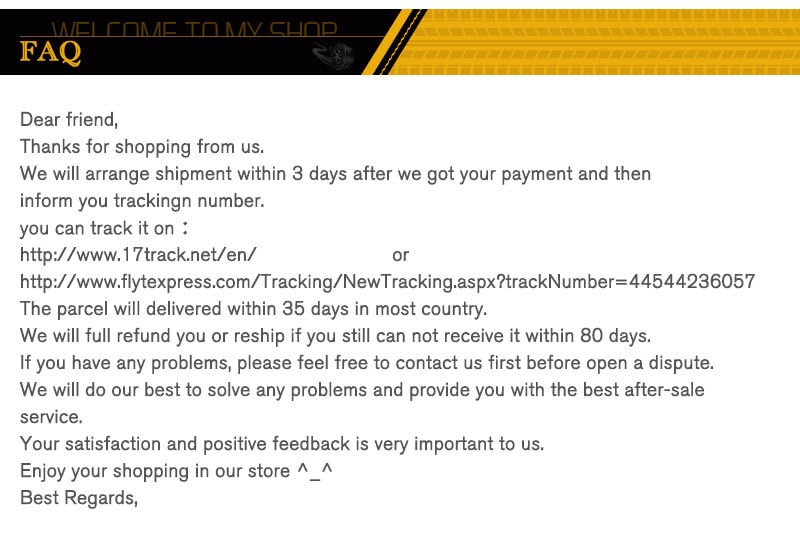